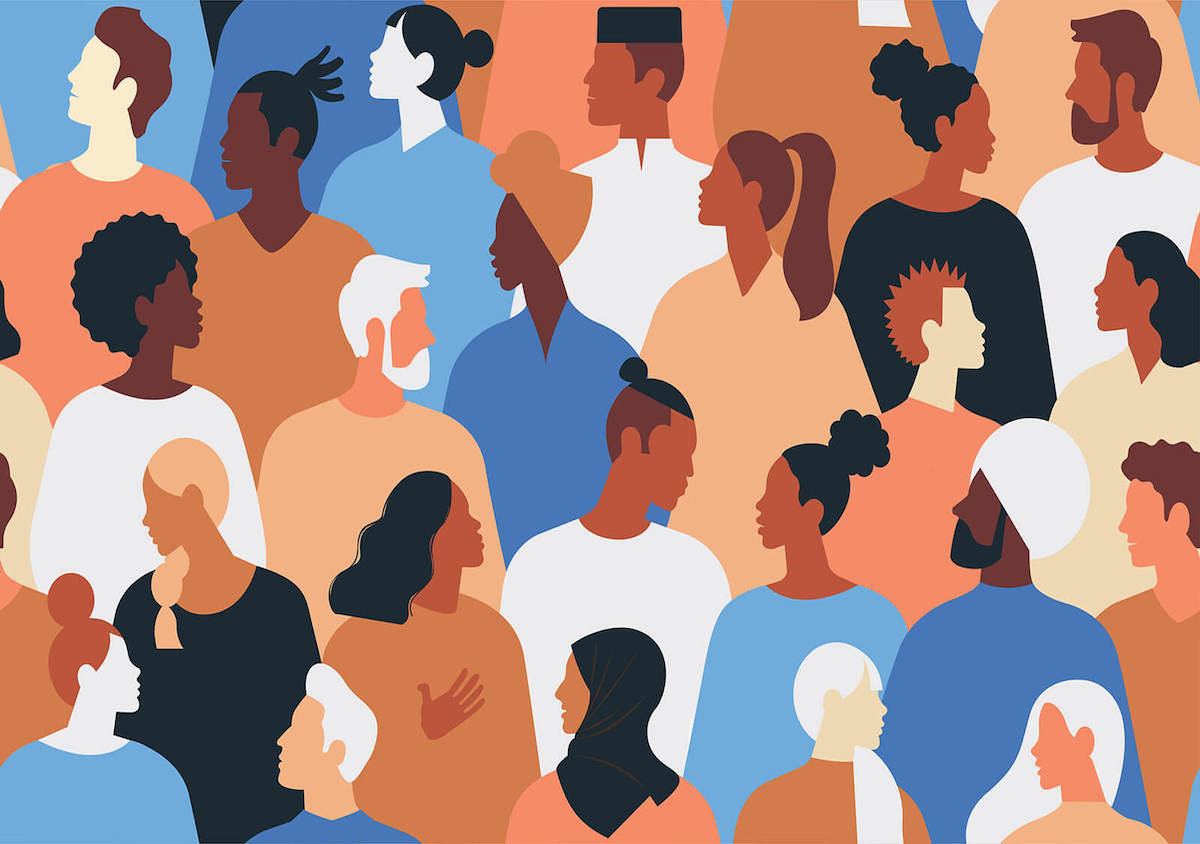 For the last twenty-four months, we’ve witnessed the most significant health crisis in a hundred years; we’ve seen extreme weather events as a result of climate change, racial tension and prejudice on the rise, and oh ya…the brink of global war. I swear, it feels like the world is falling apart.

The Intergovernmental Panel on Climate Change (the world’s foremost body of researchers) just released its second report that states, “Over 40% of the world’s population are ‘highly vulnerable’ to climate.” The report goes on to further say that if we don’t act now, it will be too late “places, where people live and work, will cease to exist.”

Let’s look at the dots:

A recent survey indicates that more than half of American consumers were willing to pay extra for products delivering on environmental sustainability. And about one-third of consumers are willing to pay more for a product when the brand’s values align with their own.

Publicly traded companies are leading and responding to demands of greater accountability. This demand is driven by three forces – the consumer, the investor and the government. There are currently over $18 trillion invested globally in ESG classified companies. According to Bloomberg, that is projected to rise to $50 trillion by 2025 – that’s one-third of the world’s managed assets. That represents one-quarter of all monies under professional management.

It means that ESG driven companies get access to more capital at a lower cost than non-ESG companies. And that drives growth.

Key pieces of legislation and oversight have been adopted over the last few years that mandate corporations to act with integrity. The federal government introduced the Impact Assessment Act in 2019 to better integrate social factors into the regulatory assessment of significant projects. The report places an increased emphasis on social, economic, and environmental sustainability and critical health and social factors in areas impacted by new development, including impacts on Canada’s indigenous peoples and other historically disadvantaged groups.

ESG focused companies are also winning the war on talent. Millennials will comprise 75% of the workforce by 2025, and a whopping 83% of them said that they would be more loyal to a company that helps them contribute to social and environmental issues. Companies with solid ESG tend to have more productive employees as well.

And the good guys win.

There is a confluence of events driving all of us toward a kinder, more respectful business model. And it seems that an approach that embraces ESG principles is more effective than the old way. According to Deutsche Bank & the University of Hamburg, over 1,500 academic studies confirm that companies adopting formal sustainability policies and higher ESG ratings have better financial returns than their peers.

Most of us want to do the right thing, but fear of financial loss acts as a counterbalance. And so, we adopt optically pleasant but substantially weaker ESG policies. It’s time to change. The world is beckoning change, and we are finally informed enough that we empirically know doing the right thing — is the right thing.

For more information on this subject, contact H2 Accelerator 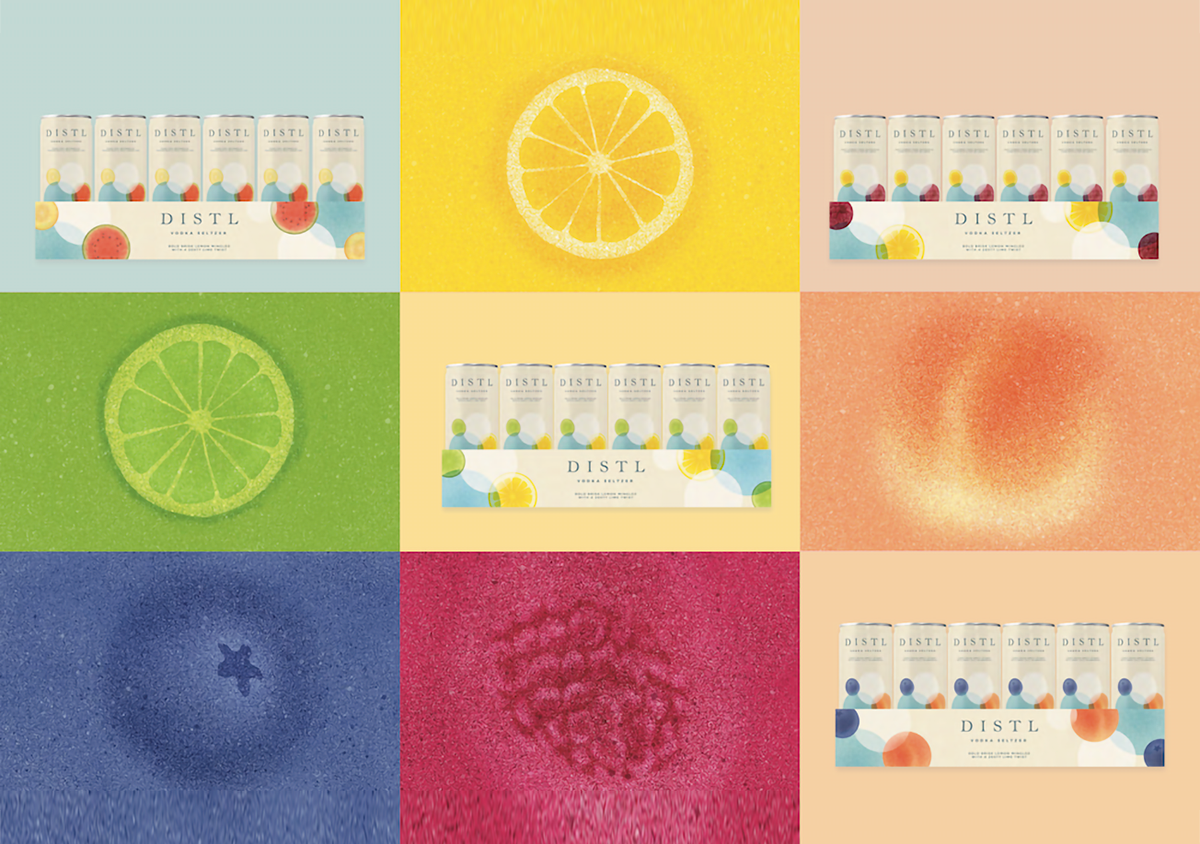 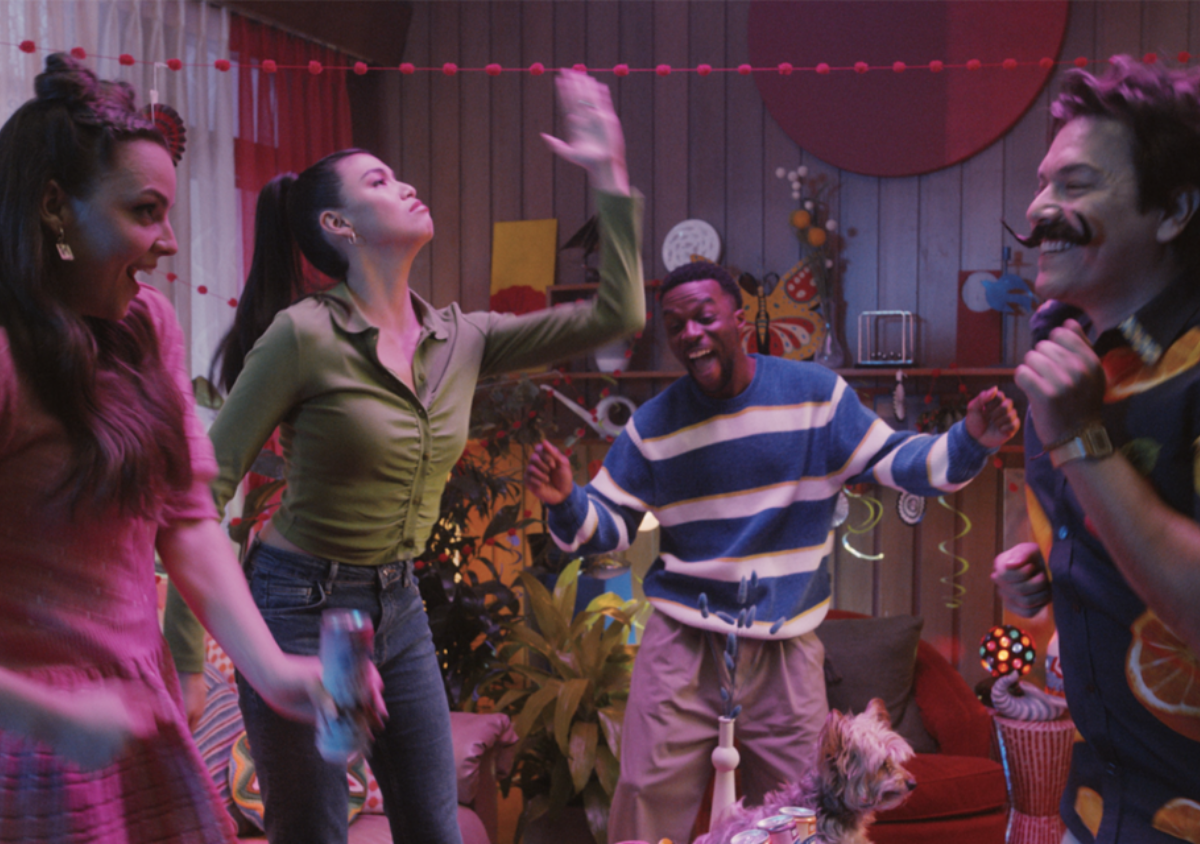 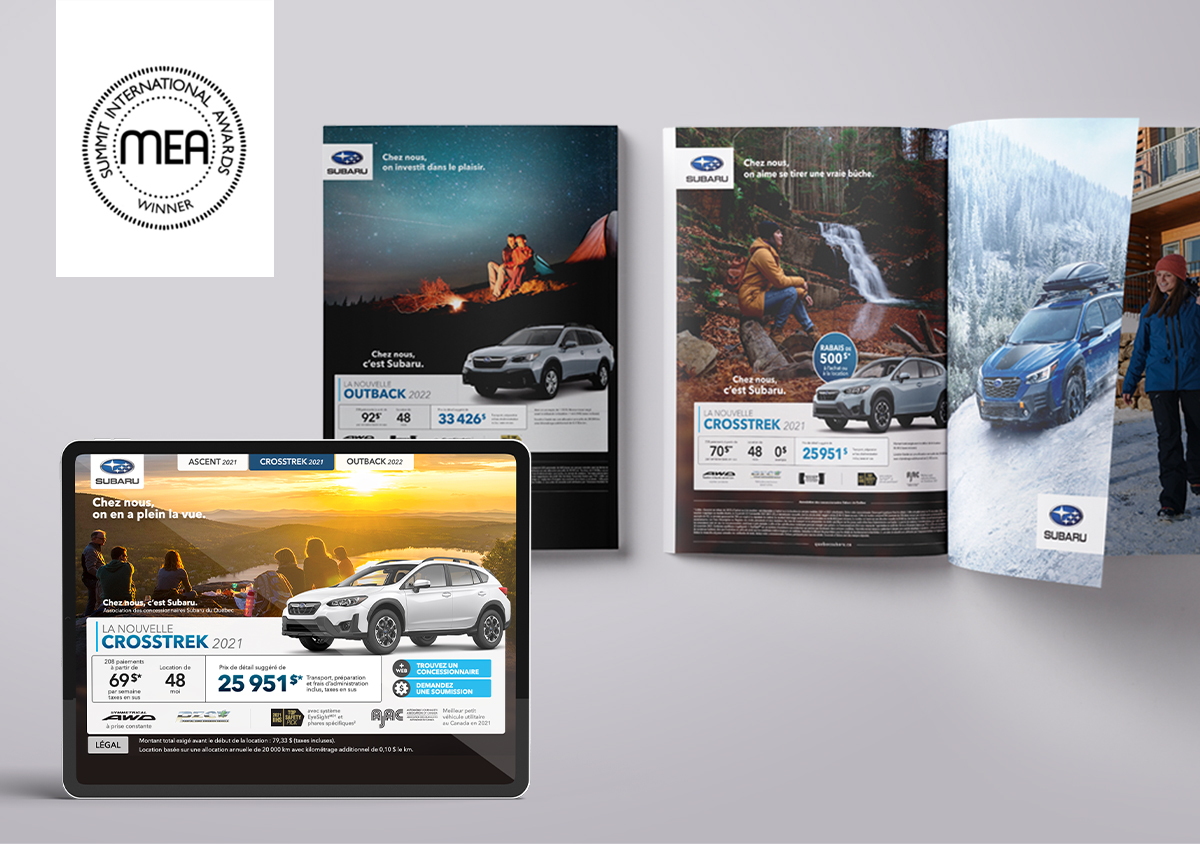 Leverage the range of marketing communication expertise and local market know-how within tCAN. Search below by province and industry type to find the member agency that best fits your needs.

If you are an independent marketing, communication and advertising agency—and believe in peer-to-peer support—we would like to hear from you! We are currently looking for members in the following main markets: Mississauga (Ontario), Niagara Falls (Ontario) and Southern Alberta.